Chambers County was formed in 1832. The newly elected county officials opted to locate the county seat as near as possible to the center of the county. Lots for the new town were auctioned in October 1833, with proceeds from the sale financing the construction of a courthouse and jail. The town was first called "Chambersville", but by the time of incorporation on January 7, 1835, the town name had been changed to "Lafayette", named after the Marquis de Lafayette; its spelling was changed to "LaFayette" due to the influence of newspaper editor Johnson J. Hooper, who created a fictional character called Captain Simon Suggs, a backwoods southerner who pronounced the town's name as "La Fait".  The city's newspaper, The Lafayette Sun, was founded under the name The Alabama Standard in April 1841 and adopted its current name on August 3, 1881.

Scenes from the movie Mississippi Burning were filmed at the Chambers County Courthouse and in downtown LaFayette.

Lafayette is the birthplace of heavyweight boxing champion Joe Louis. An 8-foot (2.4 m) bronze statue, executed by sculptor Casey Downing Jr. of Mobile, Alabama, was erected in Louis' honor in front of the Chambers County courthouse.  It is also the hometown of Hoyt L. Sherman, one of artist Roy Lichtenstein's principal art professor/mentors at Ohio State University.
We support the Legacy of The World Famous Tuskegee Airmen.
​Visit the  NEW amazing Tuskegee Airmen Museum website just a short distance to Tuskegee Alabama

Photo's from the past 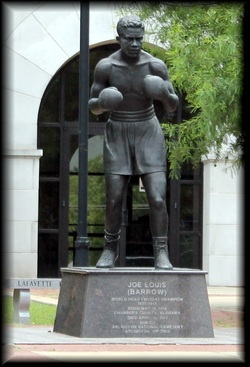 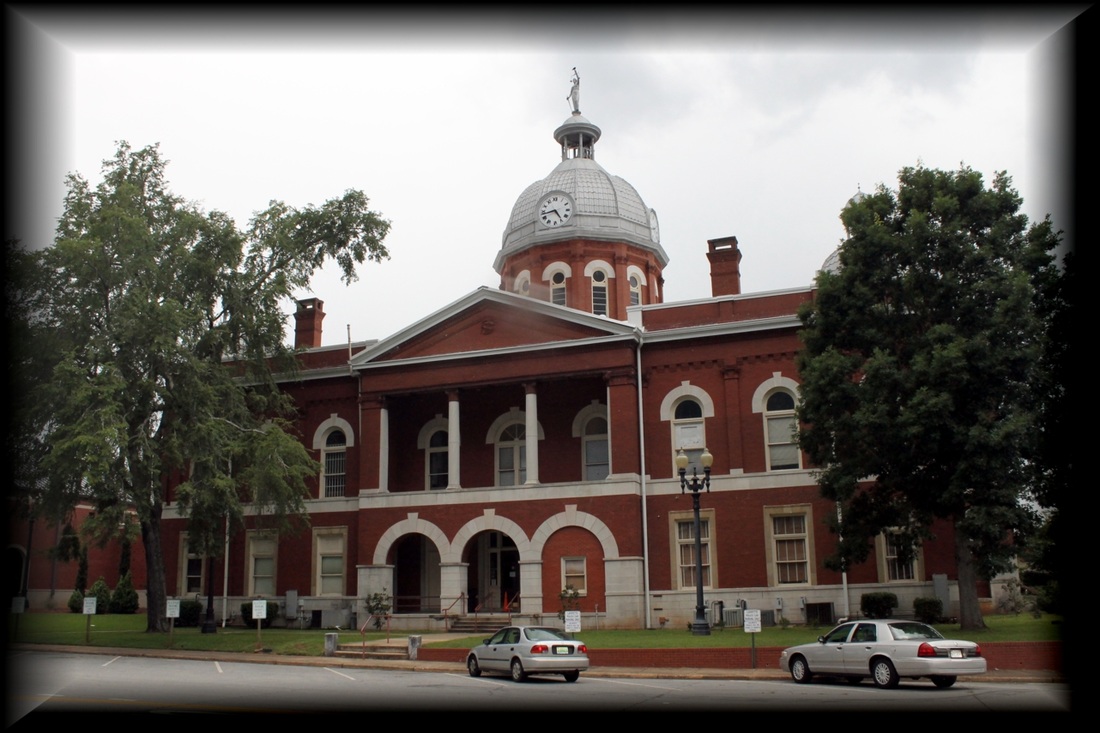 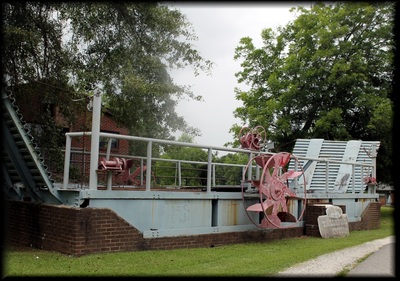 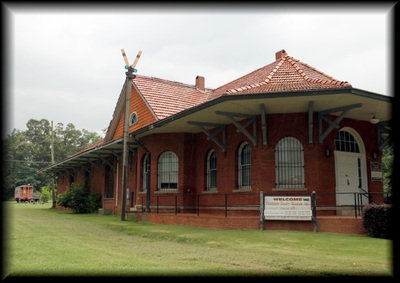 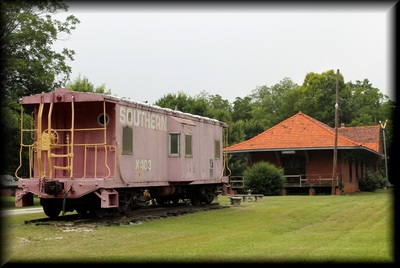 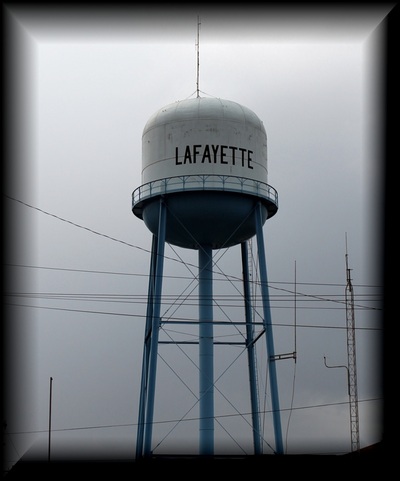